"Life has meaning only in the struggle - victory and defeat are in the hands of the gods, so let us celebrate the struggle!!!"

has a B.Sc. degree in Health and Human Services and is a Registered Clinical Counsellor. He is an avid runner and triathlete who has held six national age group records, has raced at Ironman and Ultraman triathlon distances and has been a member of Canada`s national 100km team. In 1997 he was the first BC runner to finish in the BC Marathon Championships and had outright wins in the Kamloops 50km and the Haney to Harrison 100km events. In 2001 he became only the second Canadian ever to finish the 135 miles Death Valley race. In 2012 he was inducted into the BC Athletics Hall of Fame and is in the Frontrunners Walk of Fame in Victoria, BC.

He was the publisher of `Tri-Fit Quarterly`, a national triathlon magazine, author of a triathlon training log, the books “Rapid Recovery: Accelerated Information Processing & Healing’, ‘PTSD: Cleaning & Clearing Shock & Trauma’, ‘The Book of Existential Questions’ and ’12 Steps to Authenticity’ as well as being the co-editor of ‘Running in the Zone’ and a CBC colour commentator for the sport of triathlon. Steve was recently named as one of the top 50 most important people and developments to influence triathlon in Canada (Triathlon Magazine Canada – Vol. 10. Issue 3 – 2015). He was also the race announcer for a number of events including Ironman Canada/Challenge Penticton and the Vancouver and Victoria Marathons, with an avid interest in healthy balance and wholism. This includes the use of Applied Kinesiology, visualisation and accelerated healing techniques, such as Thought Field Therapy (TFT), Tapas Acupressure Technique (TAT), Emotional Freedom Technique (EFT), Matrix Energetics and Whole Brain Integration.

Steve is an online instructor on the issues of PTSD, Addictions, Authenticity & Existentialism on the Udemy and Listenable platforms. 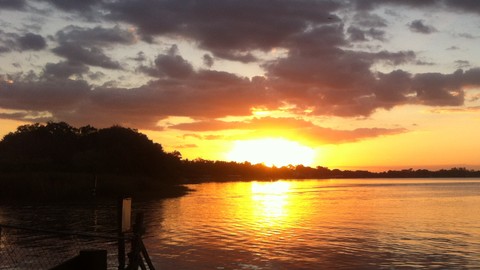 Authenticity:
How to Achieve It 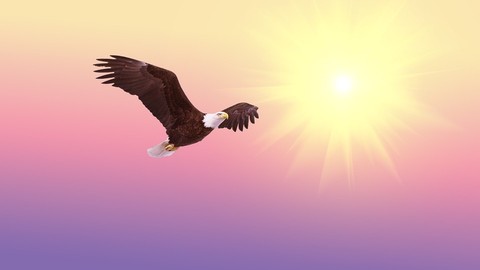 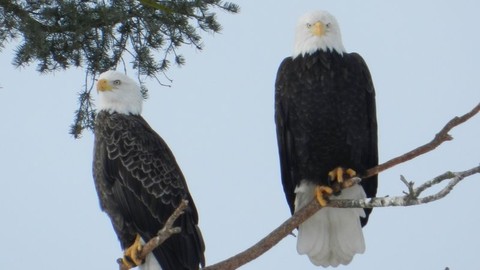 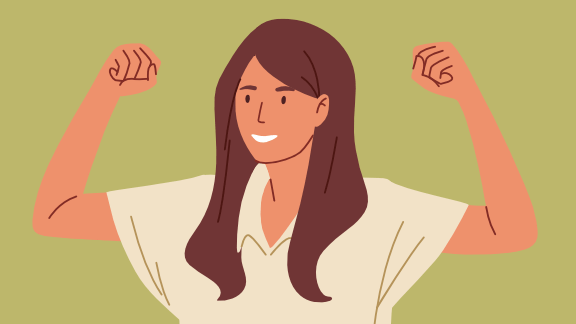 Finding Freedom from
Shock and Trauma 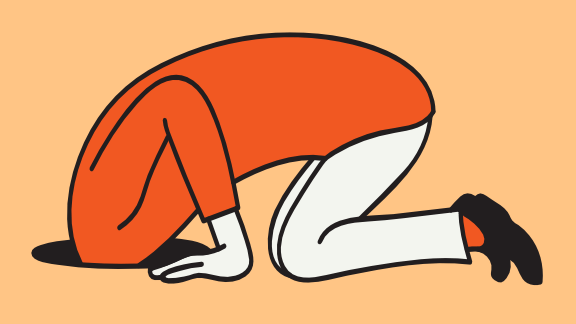 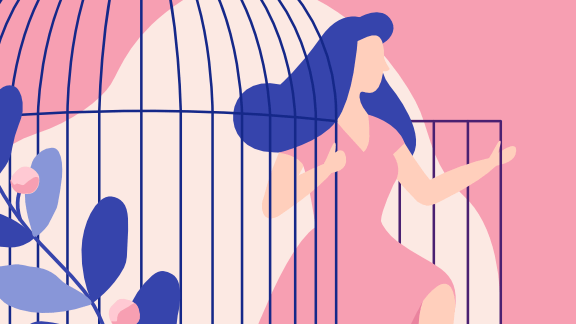 Addiction:
A Matter of Substance and Process 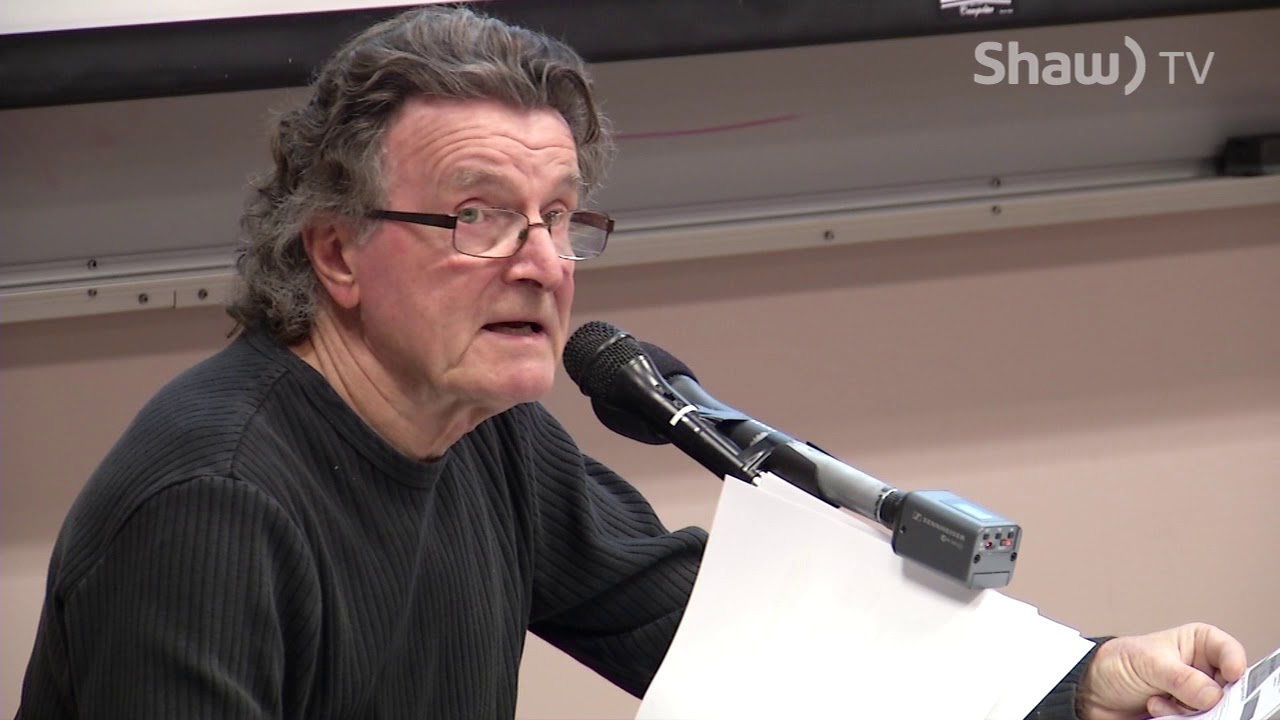 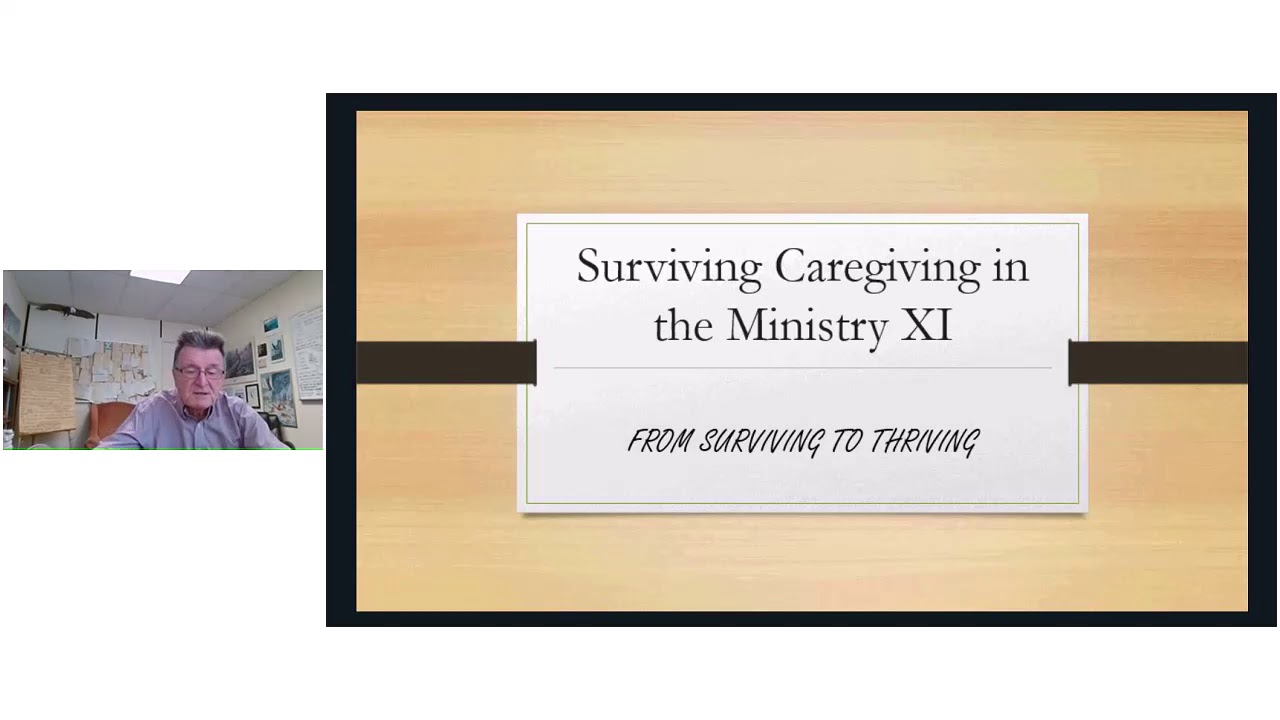 Authenticity:
How to Achieve It

Finding Freedom from
Shock and Trauma

Addiction:
A Matter of Substance and Process

Read the latest posts from Steve covering everything from poetry to therapeutic techniques to sports.

The Tao of Tapas

I had wondered about the significance of Tapas Fleming’s (the originator of Tapas Acupressure Technique) name, and it …