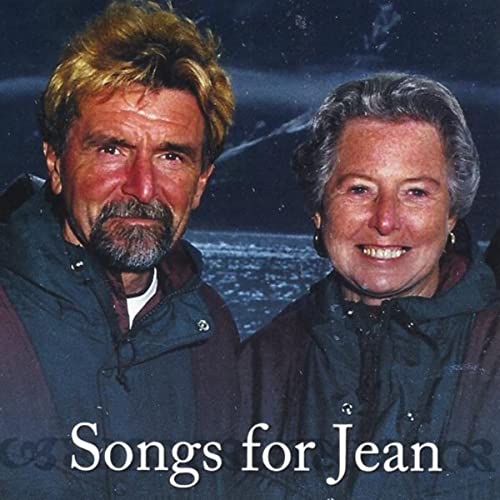 A 16-song CD Steve put together with Bill Head as a surprise ‘gift’ for Steve’s lovely wife, Jean. You can listen to the CD on Spotify, order on Amazon or watch some performances of a few tracks from the CD below.

Love song -Thanks to you, My Wife

Love song to my Wife - Jean 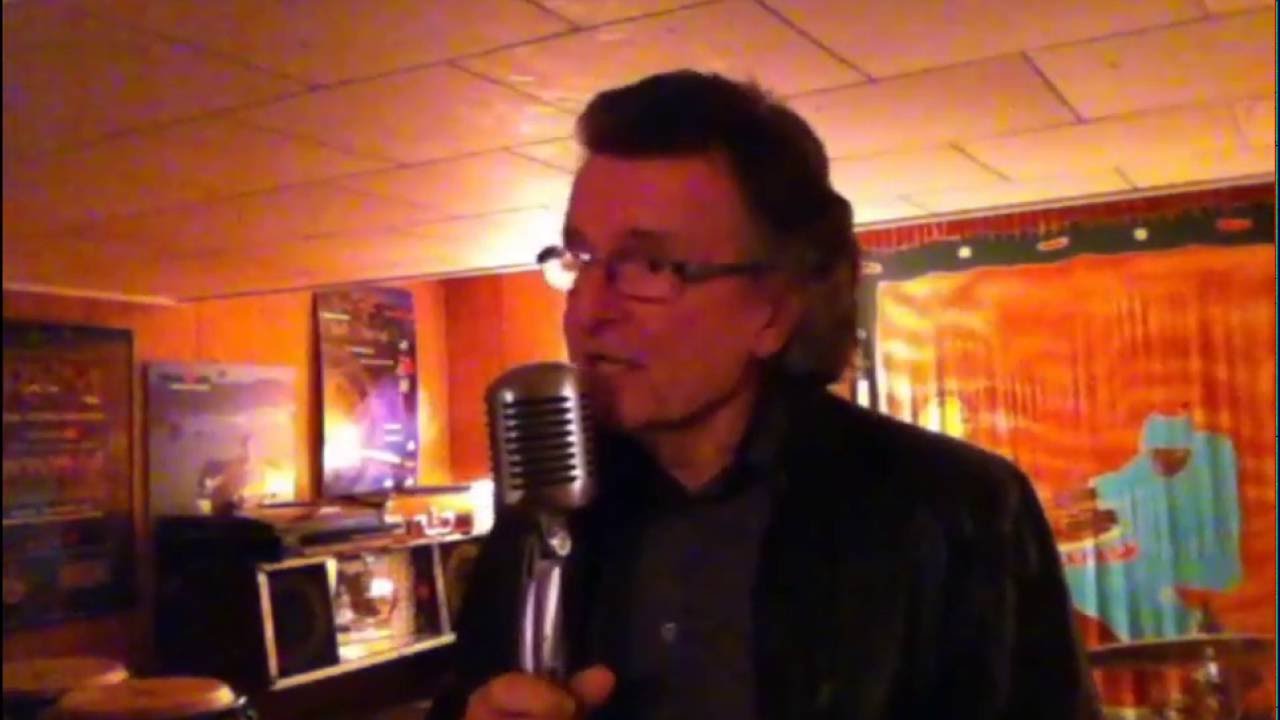 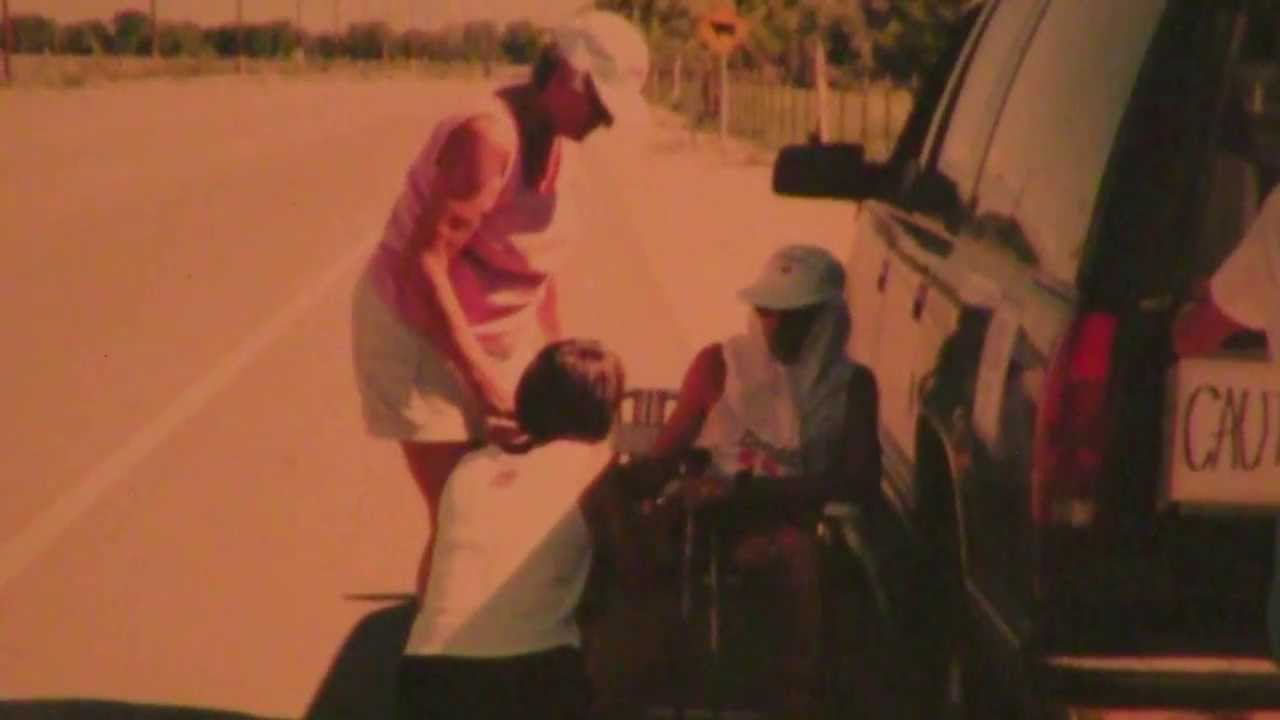 Formed as a cheap way of getting some `live` music at annual club awards and occasional social gatherings, The HeadBand is made up of Bill Head, Bill Petrachenko and Steve King.

Running in the Zone - The HeadBand

The HeadBand - Gimme Some Lovin'

The HeadBand - 'Losing My Religion + Rhiannon'

The HeadBand - Hit the Road Jack

The HeadBand - Lay Down Sally

The HeadBand - Ready For The Country

The HeadBand - She's Not There 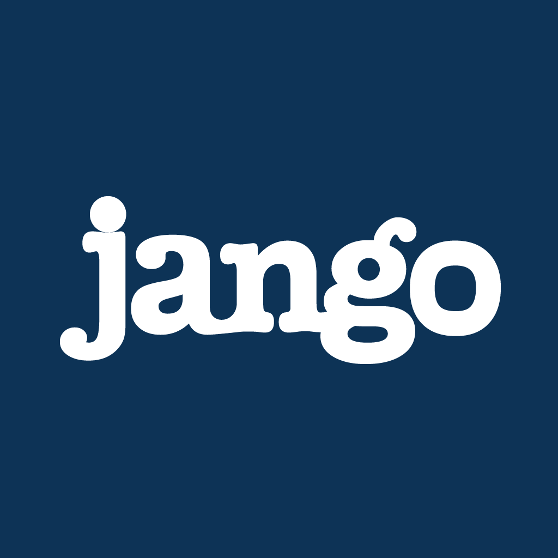 Listen to some more songs by Steve King and Bill Head here!

Listen to a clip the Final Shuttle Song, dedicated to Col. Alvin Drew and written by Steve.

Although he’s very down to earth - he’s fully earned himself a berth.
Only fitting for the final shuttle crew - that it be manned by our man Drew.
Into the air that’s rarified and thin – will lift Alvin to heights that few have ever been.

marathons and multi-sport - such differing highs for those who dare to ride the skies.

As parents, family, friends I’m sure would all agree

As Patricia and the Tribe will lovingly describe

The rock and roll and ride of the crew that flew with pride.

Their histories are listed in Wikipedia – Gagarin would ask – What’s cyber media?

Russia’s Star City lives up to its hype, as distance means little now we have Skype.

Born a Scorpio in ’62 – to Muriel and Benjamin was Benjamin #2,
a DC boy with a big, wide smile – focus on the countdown keep – as miles to go before they sleep.

Cause, Comfort, Shield and Storm - all names for action seen and geographic theatres he has been.

Stars and Oak Leaf Clusters for service, merit and achievement may adorn your chest
- for bravery, brawn and brains attest.

This is ground control to Colonel Drew – why don’t you introduce the crew
Commander Lindsey, Pilot Boe – specialists Kopra, Barratt, Stott and Co
the NASA team completes the dream.

Good luck from the Drew crew.

Keep your dreams in view, for one day maybe you’ll B. Alvin too. 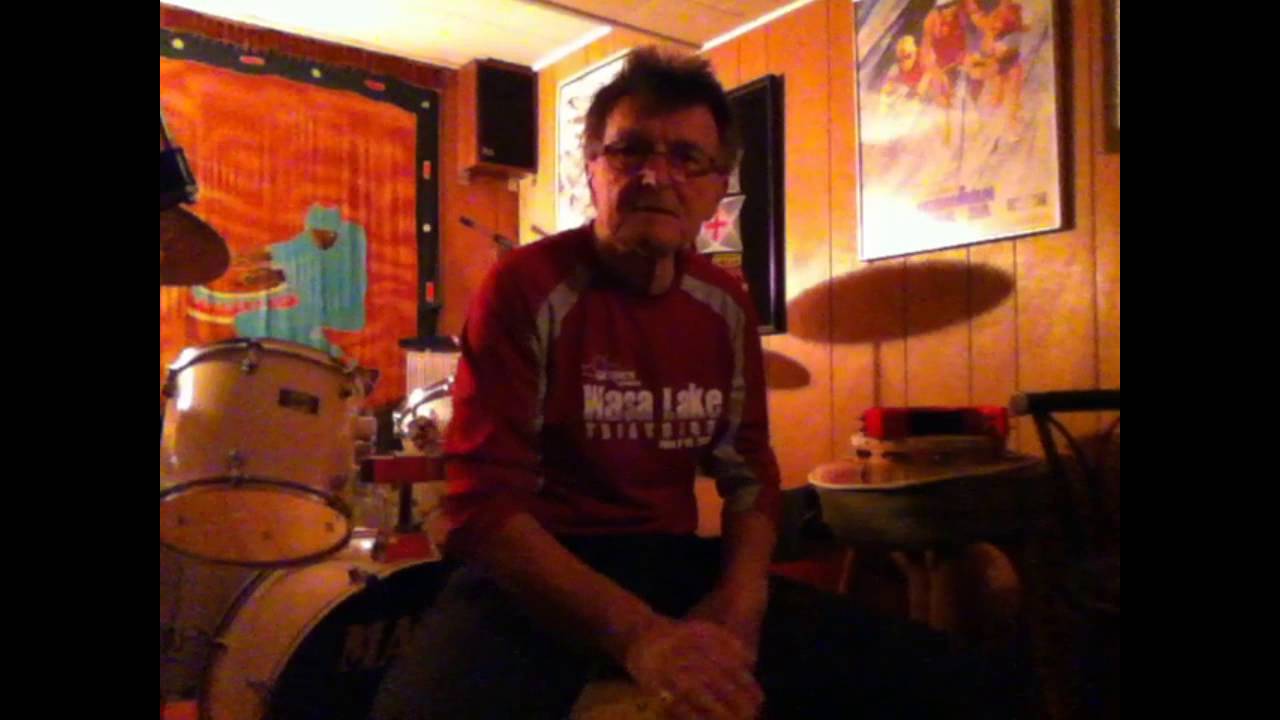